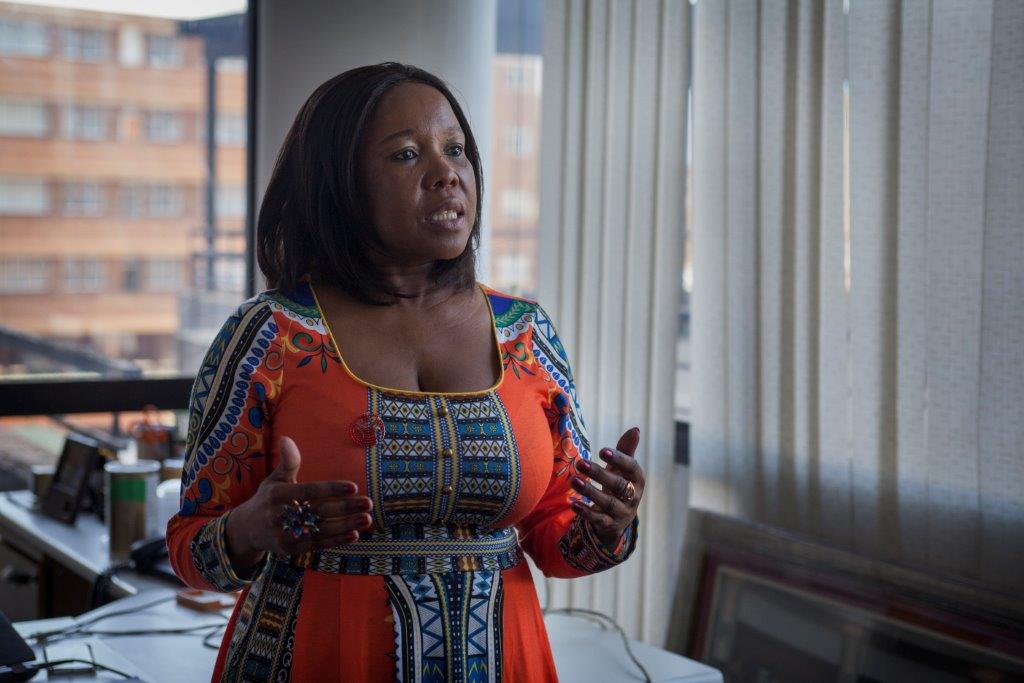 Gugu is regarded as one of the most passionate children’s rights activists in South Africa. Her work and vision within the Department of Basic Education (2007 – 2014) shifted the silo thinking that limited cross departmental collaboration.

As Deputy Director General, Gugu was responsible for social mobilisation and support services (including a range of health-promoting programmes) and immediately prior to that as Chief Director: FET Colleges from 2005.

Driven by a need to unite various sectors in society to not divvy up services to children but to rather see children as holistic beings with a multitude of needs, Gugu was drawn into the development sector where she hopes to make a lasting impact.

Her experience and knowledge in the education sector along with her robust work in the development sector was recognised in 2016 when she was appointed Vice- Chair of the UNSECO led Global Alliance for Literacy (GAL). In 2017 Gugu was named literacy ambassador by the Minister of Basic education for her outstanding contribution to improving literacy in South Africa.

Amongst other qualifications, Gugu is the proud possessor of an MSc in Organisational Change and Development, and a Post Graduate Diploma in Adult Education.

Donate to Save the Children South Africa through our secure online donation system.

The quality of education in the foundation years has a lasting impact and we are working hard to ensure that every child receives quality basic education.

South Africa is marked by high levels of violence and exploitation of children in places where they should be safe. All children should thrive in a safe environment.

No child under the age of 5 should die from preventable disease and all our children deserve long-term good health.

Insufficient resources prevent children from achieving their rights as enshrined in the South African Constitution. We are campaigning for a strengthened child-rights system.

Counting the Cost of Underage Marriages in South Africa

Break-in Robs Children of Their Rights